Medsinglong have Oxygen generator concentrator 3L 5L 6L 9L 10L for sale。
10,000 pcs oxygen generators and 200,000 pcs Pulse oximeter have been sold to India. Join Us on to Save One Million Lives! We are sending Oxygen Concentrators to India and the LMICs to help with the Oxygen Crisis.
Location:Home > Surgery
Plasma air purifying and sterilizing machine MSLAP07 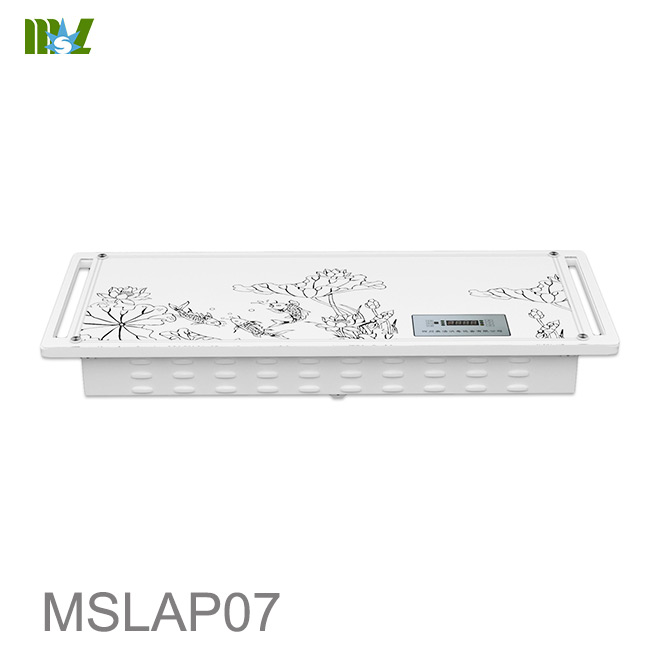 Plasma air purifying and sterilizing machine is a high tech product with completely independent intellectual property right and national patent (No.: ZL2012 20387643.2). The fuselage adopts high efficiency filter to dedust, plasma to sterilize and use high voltage electrostatic precipitator, so as to achieve the effect of changing the air structure, human machine coexistence, and providing the consumers with safety and fresh working and living environment. 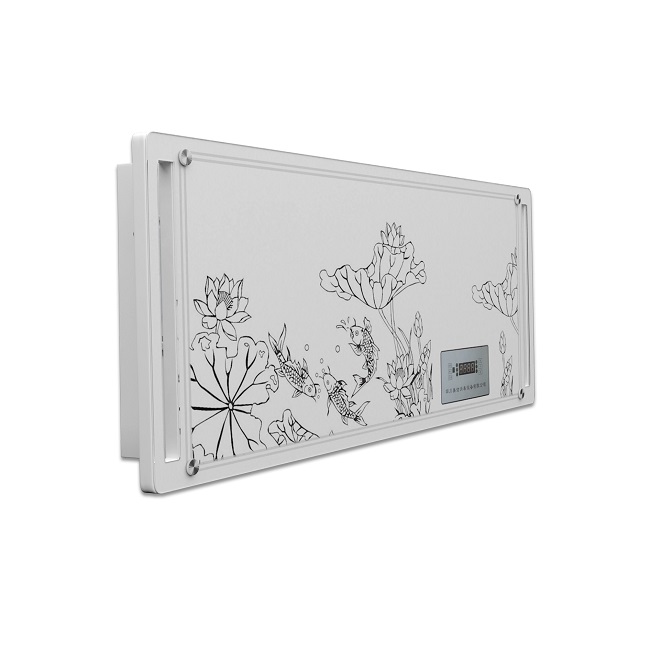 1. Remove the larger dust particles with early effect, in effect and HEPA filter at first, then remove the smell with activated carbon filter; 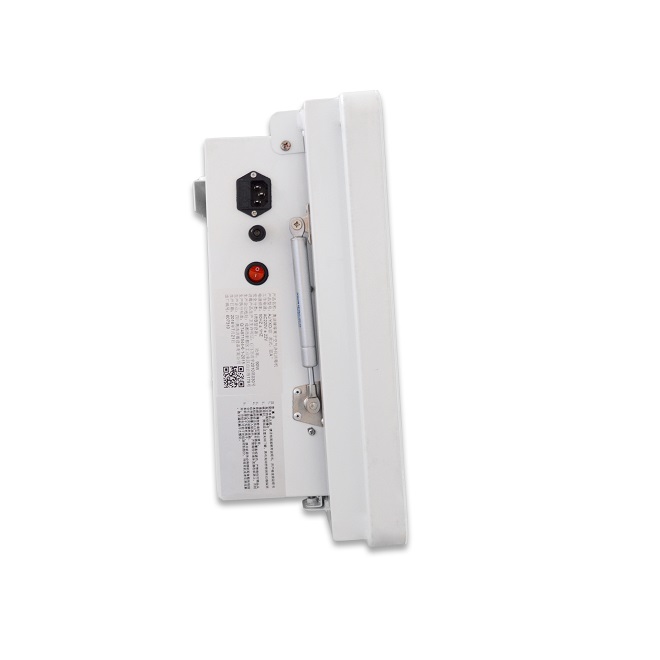 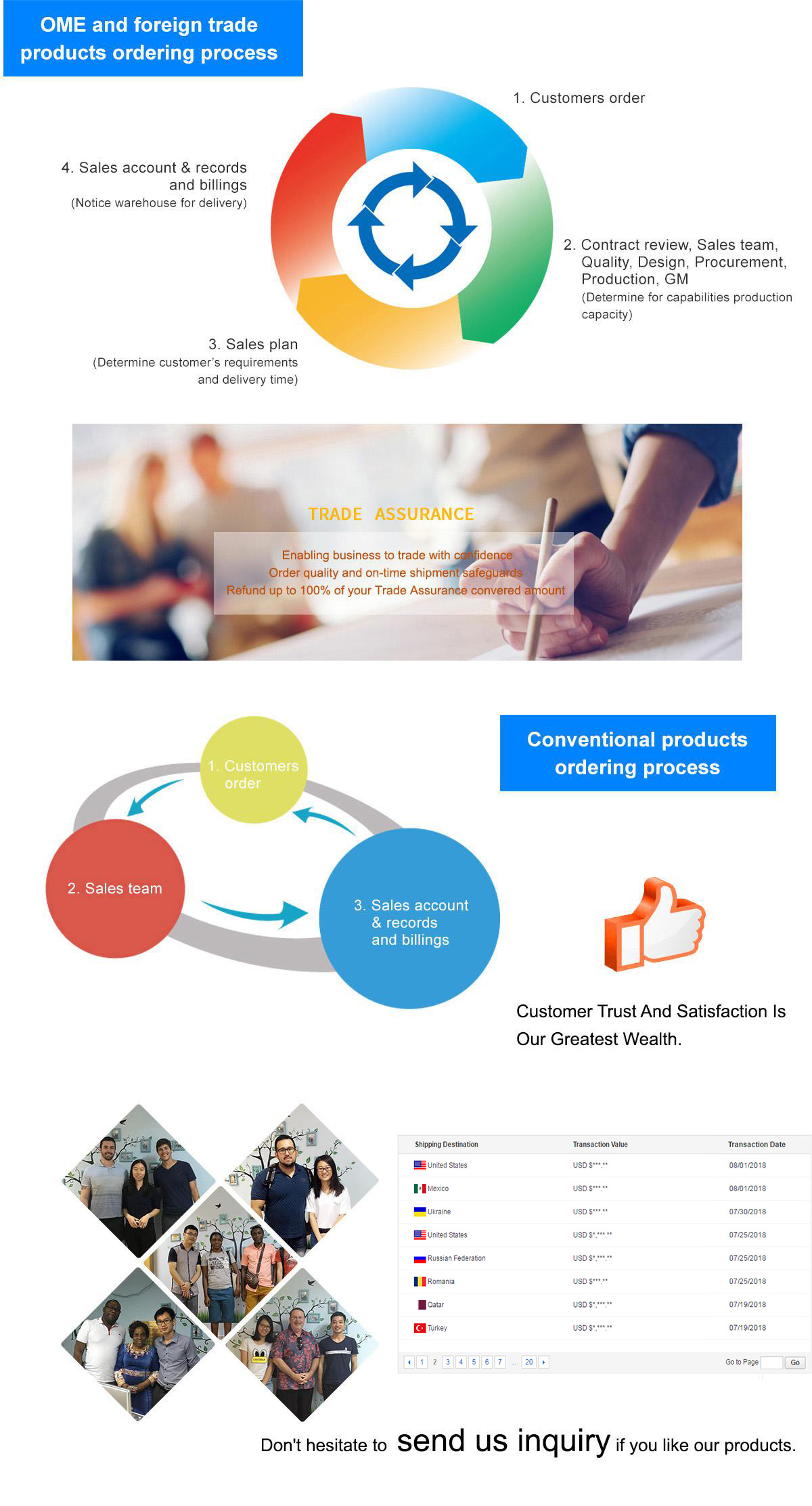