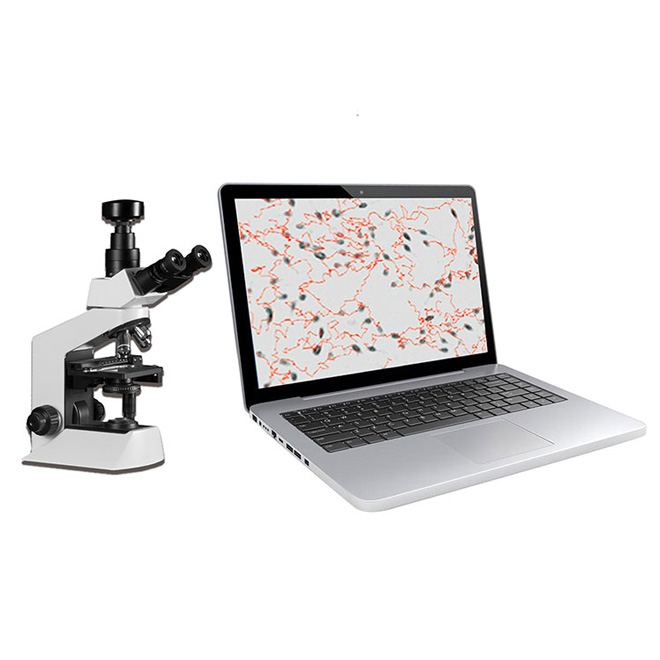 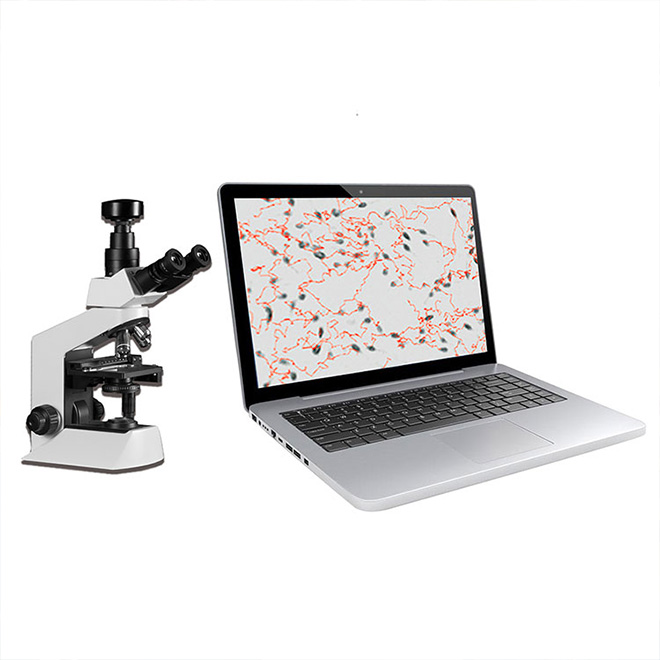 Intelligent product used in modern reproductive medicine with the combination of computer image processing technology and advanced artificial intelligence technology. It can be used for automatic identification of sperm and automatic tracking of sperm movement fast, finish the analysis for a number of parameters in conformity with the WHO international standards and take comprehensive quantitative analysis of sperm activity and static characteristics. It is suitable for clinical semen test, providing an important scientific basis for male fertility.

1) Can filter out all kinds of impurities which are different from sperm to ensure the test accuracy.
2) Scatheless test can ensure the sperm’s natural motion state and monolayer sampling.
3) All the data and dynamic and static images of sperm examination for patients are digitally stored. It can used for variedly querying, modifying, adding up, and printing inspection reports, and also be shared to within the networking freely.
4) Advanced morphological analysis software, clearly and intuitively colorful picture.